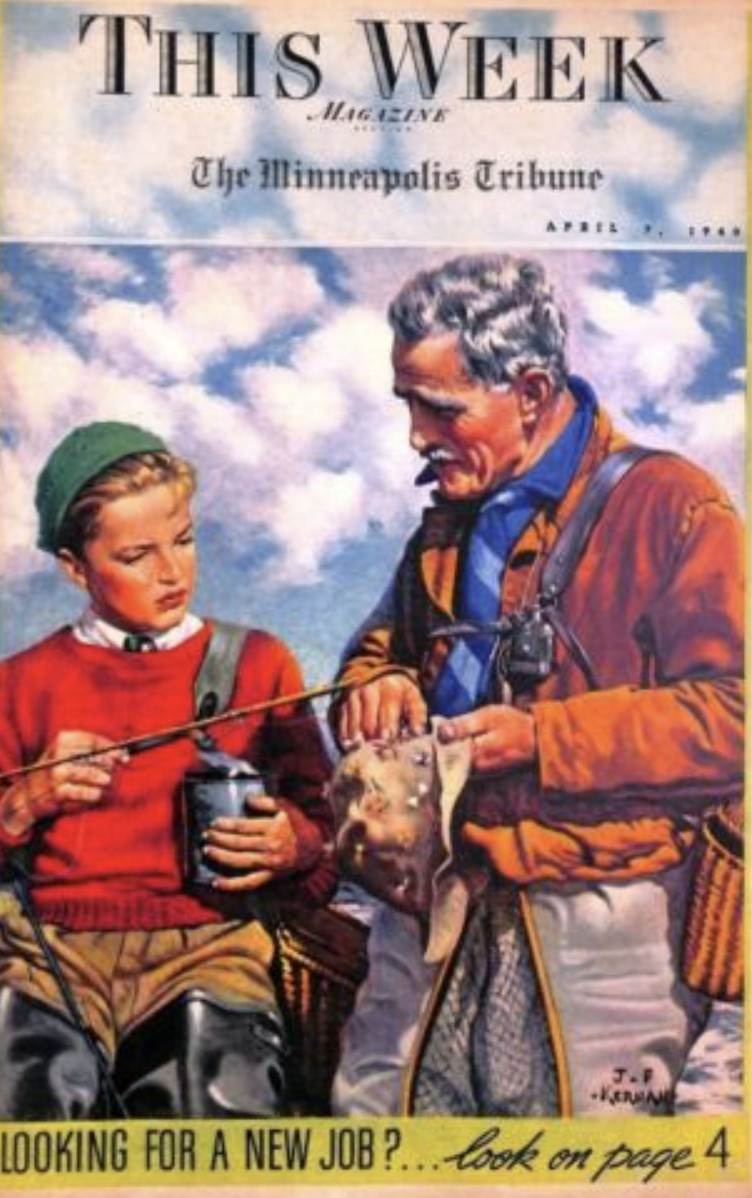 In April 1940, in the midst of the second world war, Hugh Walpole wrote an observatory article of the time in “This Week” magazine. It was an article to encourage the public to remember that whilst the chaos and horrors of war around them may be all they could see, every individual may draw hope from the fact that every human being does indeed have their own personal freedom, even if they don’t always feel they have the ability to express it.

Hugh Walpole seemed to understand freedom well, despite the personal oppressions he experienced throughout his own life, and in spite of him not having the freedom to express himself fully in the times that he lived in.

82 years later, with scenes of war in parts of Europe today once again, and another changing world order, his article is full of courage and optimism and is just as relevant today as we see the historic cycles roll round again in the present day, as it was when it was originally written.

I suppose that the idea a man has of freedom, its quality, its value and how far he’ll go to preserve it. depends very largely on the sort of personality he has. So I will say for myself that I have always been a non-political animal. For as long as I can remember I have wanted a little house of my own, freedom to live in it, freedom to write, freedom to read, take moderate exercise, listen to music and enjoy fine pictures.

I suppose, without realising it, I also wanted freedom to choose my friends, freedom to talk as I liked and freedom to go where I pleased. In the years before the first World War, when I was a young man, it seemed to me that there was perfect freedom in the world, so perfect that I never thought of it. The laws that I wanted to break seemed to me to be good laws, and if I broke them I did so at my own risk and was perfectly willing to take my punishment if I was caught.

I was always a man who loved peace, and was inclined to do as I was told. I also had, as I still have, a capacity for seeing both sides of a question and taking the middle course between extremes. I wanted everyone to be happy, to obey the law and fit in with his fellow citizens. I was ready to do this myself, although, as I didn’t notice at the time. I would fly into a furious rage if some official or shop assistant treated me rudely, if someone kept me waiting or contradicted me with violence.

Meanwhile, I attended to my great job of getting on. The World War jolted me a little, the Russian Revolution a good deal more. A thing that people now are liable to forget is that for years before 1914 we had been fearful of Germany: so August. 1914, seemed like a joyful signal for a swift and complete victory.

I don’t think that I considered freedom very much in the matter. I loved England with a deaf and emotional love and I didn’t find Kipling’s imperialism especially shocking. When I thought about it I considered that the English, when they took over a country from someone else, gave that country a freedom that it hadn’t known before!

The years I served in the Russian Red Cross during the War did something to my spirit. My optimism and complacency caught something of the Russian brooding melancholy. The soldiers with whom I lived at the front were little more than charming or ferocious animals. The intelligentsia in Moscow and Petrograd seemed to be philosophically indifferent to every possible event.

But you couldn’t watch, close at hand, that struggle for freedom against the stiff, unchanging autocracy of the Russian government without beginning to ask yourself whether freedom wasn’t the most important thing in the world. These millions of peasants had not the freedom of learning to read and write on the other hand, were encouraged in their superstition and ignorance, they might as well not have been alive at all.

Then came those two or three days in the early part of the March Revolution when, against the glittering snow of Petrograd, a whole people burst out singing. They walked all day long in lines through the streets, singing, cheering, laughing, ready to give anything to anybody, every man loving his brother.

For myself, an idealist, an optimist, a not-very-deep philosopher, those days changed my life. They lasted only as long as the afternoon sunlight streamed across the snow. Trouble, division, hatred soon sprang up again. Russia has never known such days again.

Nevertheless, I saw, for a moment of time, what men can be when they are perfectly free and fancy that the millennium has arrived: and now, despite the fact that half of Europe is at war, you will never rid me of a notion that such days will come to the earth once more -and in a more enduring fashion.

From that experience I knew that for perfect freedom you must have a change of heart. You must have love and confidence and a longing to help the other man even at expense of yourself. “To save your life, you must lose it” – the greatest of all the great words ever spoken.

It soon became clear in my mind what I meant by freedom – freedom to speak, freedom to write, and freedom to live what was honestly in one’s mind. Every great and beautiful thing in the world – art, music, writing, progress in general-seemed to me to have been created by the freedom of the individual. But by now, half the world has lost this freedom. In the last twenty years, tyrannies and dictatorships have spread across the world.

You who live in America may praise your stupendous luck that permits you to live in a part of the world that is still free. But freedom is not all a matter of luck. It was fought for, by men with muskets, years ago. Now men in Europe are fighting for it again, with machine guns and tanks, airplanes and artillery, But there is a better way to fight for freedom.

This better, wiser way is a peaceful war for freedom. It is a war that the United States and the other democracies of the Western Hemisphere can lead – now while Europe fights on the battlefields.

How can you – how can anyone take part in this peaceful war? Day by day, in homes and offices-in your own lives, in short, you can keep alive those qualities that have always distinguished a free land: friendliness, fair play, good humor, love and respect for our fellow men. So long as those qualities live, democracies and freedom will live.